We recently contributed to this important research detailing the discovery of novel COL13A1 mutations (p.Tyr216*, p.Glu543fs and p.Thr629fs) in patients from Spain, Portugal and Germany with congenital myasthenic syndrome (CMS). This work, led by Marina Dusl and Jan Senderek in Munich, Germany, describes six patients from three unrelated families with symptoms similar to previously described CMS patients with different COL13A1 mutations. Drugs inhibiting acetylcholinesterase, which are effective in many subtypes of CMS, were not beneficial, highlighting the importance of gene identification and genetic diagnosis for targeting treatment.

Collagen XIII is a non-fibrillar transmembrane collagen which has been long recognized for its critical role in synaptic maturation of the neuromuscular junction. More recently, biallelic COL13A1 loss-of-function mutations were identified in three patients with congenital myasthenic syndrome (CMS), a rare inherited condition with defective neuromuscular transmission, causing abnormal fatigability and fluctuating muscle weakness and often successfully treated with acetylcholinesterase inhibitors. Here we report six additional CMS patients from three unrelated families with previously unreported homozygous COL13A1 loss-of-function mutations (p.Tyr216*, p.Glu543fs and p.Thr629fs). The phenotype of our cases was similar to the previously reported patients including respiratory distress and severe dysphagia at birth that often resolved or improved in the first days or weeks of life. All individuals had prominent eyelid ptosis with only minor ophthalmoparesis as well as generalized muscle weakness, predominantly affecting facial, bulbar, respiratory and axial muscles. Response to acetylcholinesterase inhibitor treatment was generally negative while salbutamol proved beneficial. Our data further support the causality of COL13A1 variants for CMS and suggest that this type of CMS might be clinically homogenous and requires alternative pharmacological therapy. 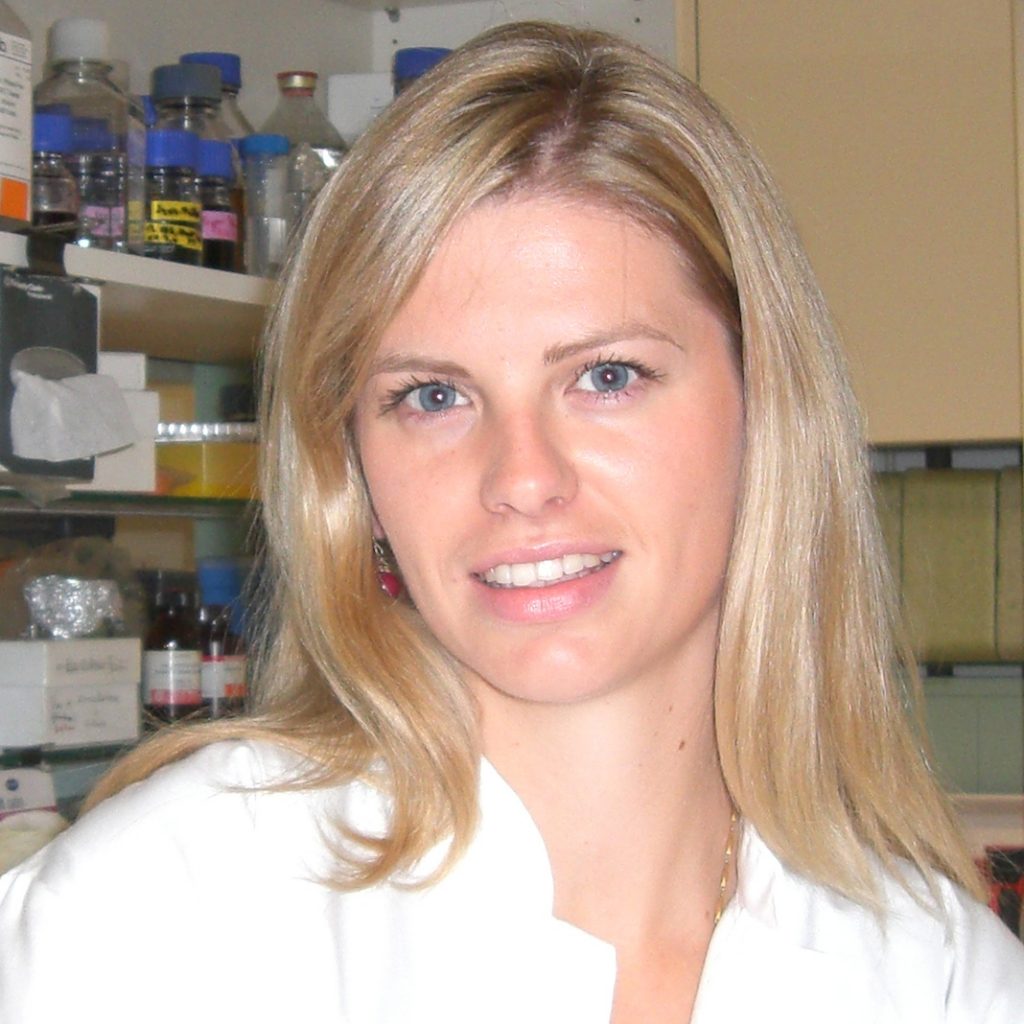 In rare diseases like the congenital myasthenic syndromes and other disorders of neuromuscular transmission, research results are frequently the result of international collaboration. Patients may...

The Lochmüller Lab on Lockdown

While the pandemic is still not over in Canada, and Ontario’s state of emergency will not be lifted before the end of June at the...

We are very pleased to announce the success of several Lochmüller Lab team members in recent fellowship and scholarship competitions. Jarred...

New publication: Advances in the diagnosis of inherited neuromuscular diseases and implications for therapy development

The neuromuscular field has seen rapid advances in recent years thanks to the increased use of next-generation sequencing and additional omics technologies like RNA sequencing...