We are pleased to have been involved in this new publication showing that the SMA drug nusinersen also benefits adults with 5q spinal muscular atrophy. Although the drug has received regulatory approval without age restrictions, many countries restrict reimbursement to paediatric patients, where the benefits are often more substantial and have been proven in clinical trials. Here, we show that the drug also results in mild improvement in motor and respiratory function in adult patients. Given that the usual course of the disease in adults is a gradual decline in these measures, even a small improvement of this kind may be significant for patients.

The press release from the journal, quoting first author Maggie Walter, is available below.

Study is first to report beneficial effects of Nusinersen in adults with longstanding spinal muscular atrophy type 3, according to research published in JND

NOVEMBER 11, 2019
Amsterdam, NL – A study published in the Journal of Neuromuscular Diseases presents the first evidence of mild improvement or stabilization of motor and respiratory function in adults with spinal muscular atrophy type 3 (SMA3) treated with Nusinersen, which was the case even in patients who have had the disease for 20 years or more. These findings prove the efficacy of Nusinersen beyond types and age groups, paving the way for adult treatment.

In June 2017, US and European drug regulatory agencies approved Nusinersen for the treatment of all SMA subtypes without age restrictions. However, until now, there was no data to support its use for adults with SMA3. Therefore and despite broad approval, Nusinersen has only been prescribed to patients under 18 years of age in some countries.

“With no data from clinical trials or real-life data in adult SMA patients, healthcare systems in several countries have been covering the cost of Nusinersen only for SMA patients up to 18 years of age or even younger. This exclusion of adult patients with SMA has resulted in the continuation of a high unmet need,” explained Maggie C. Walter, MD, MA, Associate Professor for Neurology, Friedrich-Baur-Institute, Department of Neurology, Ludwig-Maximilians-University, Munich, Germany. “Our research indicates a mild treatment effect in adults with longstanding SMA3 after 10 months of treatment with Nusinersen resulting in a positive change in functional measures, which had never been seen in the natural history of the disease.”

In this prospective, open-label, observational study, 17 of 19 patients with SMA3 completed a 10-month observation period. Patients ranged in age from 18 to 59 years and disease duration ranged from 6 to 53 years. The majority (63%) of patients could walk while 37% could not. Nusinersen was administered intrathecally (into the spinal fluid) at day 1, 14, 28 and 63, followed by maintenance doses every four months up to 300 days. Functional testing was performed at baseline and then repeated after 2 (Visit 4), 6 (Visit 5) and 10 (Visit 6) months.

Results of the study indicated that even in patients with a longstanding disease course – up to 53 years prior to onset of treatment – improvement of motor function exceeded the investigators’ expectations of mere disease stabilization, justifying treatment beyond childhood and early adolescence.

Significant improvements were noted on the 6-Minute-Walk-Test (6MWT) when evaluated at 6 and 10 months. The improvement in distance ranged from 24 meters to 83 meters in 7 patients. The mean improvement in the 11 ambulatory patients was 8.25 meters (median 40.5 meters). Compared to the natural history of the disease, where an annual decline of 9.7 meters has been described (Montes J et al., PLoSOne, 2018;13:e0199657), the difference adds up to nearly 18 meters.

In biomarker studies, a significant decline in neuron-specific enolase (NSE) and pTAU was observed. These biomarkers are thought to be indicative of neuroaxonal damage in neurodegenerative diseases.

“Within the last decades, we could see our patients progressively deteriorate over the years, and our only option was to recommend physiotherapy. Now, for the first time, there is hope that the disease progression can be slowed or even stopped, and improvement is possible, even in patients with longstanding disease, if there is still residual preserved motor function,” commented Dr. Walter.

SMA is a progressive autosomal recessive motor neuron disease that affects 1 per 8,000 to 10,000 people worldwide. While individuals with SMA may initially stand and walk without help, eventually muscle weakness worsens until wheelchair assistance is needed. SMA is caused by loss or damage to the survival motor neuron 1 (SMN1) gene that produces the SMN protein. The severity of the disease is related to the number of copies of the SMN2 gene. This disease manifests as severe and progressive muscular wasting (atrophy) and weakness caused by the loss of motor neurons. Of the five subtypes of SMA, SMA3 is on the milder end of the spectrum and can begin between 18 months until 12 years of age or more.

Nusinersen is a medication designed to treat SMA caused by mutations in chromosome 5q. It is an antisense oligonucleotide (ASO) that helps overcome SMN protein deficiency by functionally converting the SMN2 gene into the SMN1 gene, allowing more SMN protein to be produced. It is typically administered intrathecally as a series of loading and maintenance doses. 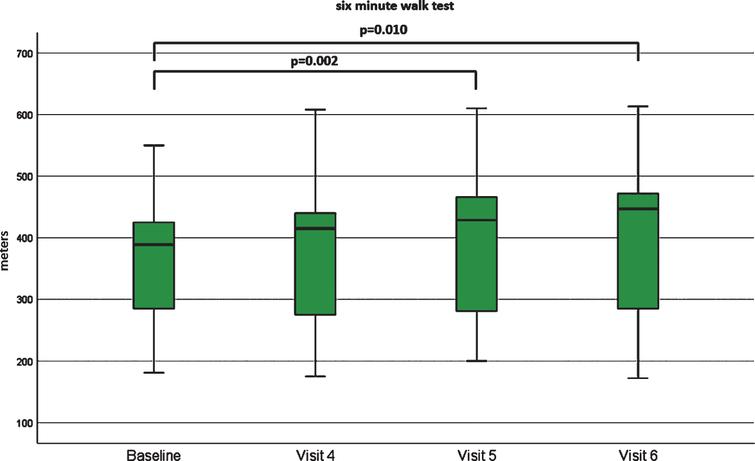