We were pleased to collaborate with colleagues  in Germany on this case report describing a de novo variant in SCN4A resulting in a phenotype of general muscle stiffness, severe respiratory failure, and clubfoot. While infantile onset of symptoms due to SCN4A variants is rare, this patient presented shortly after birth. Drug treatment was able to provide a marked and continuous improvement in symptoms, highlighting the importance of early diagnosis and treatments.

You can read the article on the Neuromuscular Disorders journal website here.

Variants of the skeletal muscle sodium channel gene SCN4A are associated with different neuromuscular disorders including sodium channel myotonia. Here, we report an infant with a de novo variant in SCN4A presenting with neonatal onset of severe muscle stiffness with involvement of facial and lid muscles, and life threatening events with respiratory failure due to severe apnoea and thorax rigidity. The boy dramatically improved in both respiratory and motor function under carbamazepine therapy. 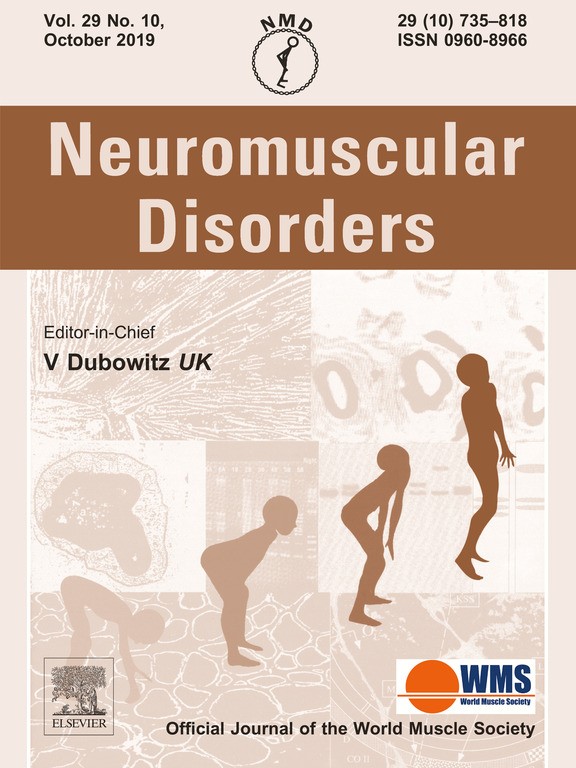